SHARE THIS
THE VIOLET FILES
FILED UNDER
SHOP THEIR BAG

Lawyer-turned-designer Batsheva Hay has the eye of the fashion world. Read what Sarah Brown has to say about this multi-faceted mother and SHOP HER BAG. 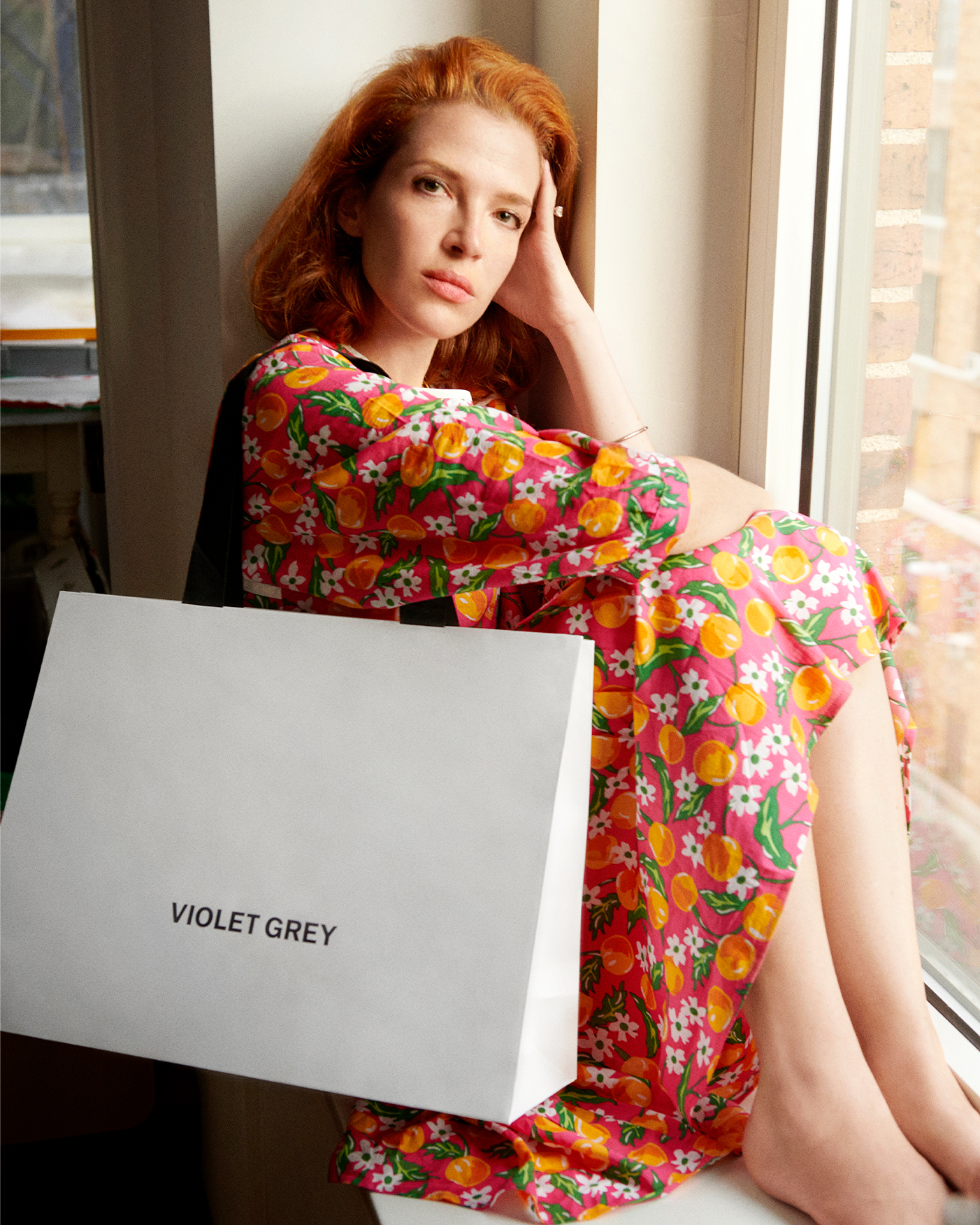 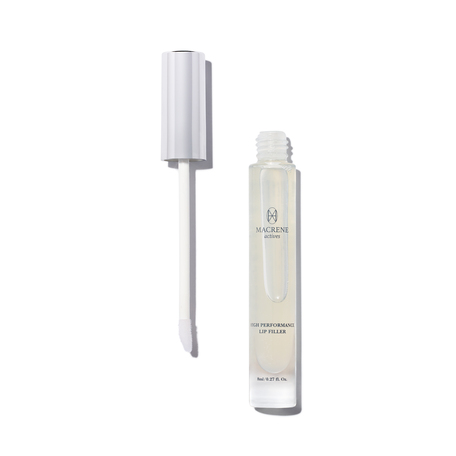 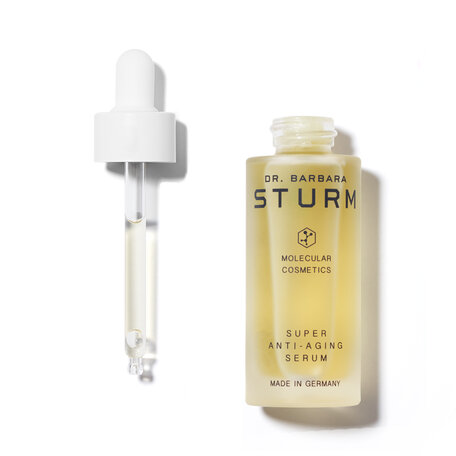 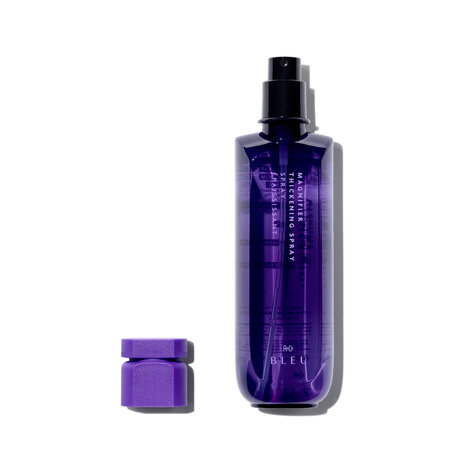 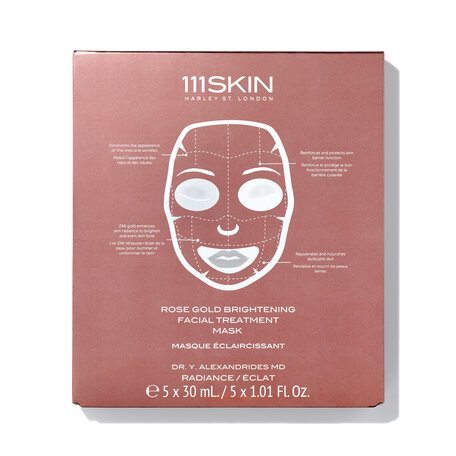 Batsheva Hay started out as a lawyer.

“I was totally a lawyer,” the designer and Vogue/CFDA Fashion Fund finalist says on the phone a week before her Spring-Summer 2022 show, which was staged at the Upper East Side institution Serendipity 3, and which included everyone from Busy Philips, Veronica Webb, and Chloe Fineman to Rory Culkin making cameos as models.

“I went to Stanford. I went to Georgetown Law. I worked at a white shoe firm in New York and wore a serious suit every day.” Then, one day about five years ago, “I just quit,” she says. “It felt amazing. I thought, ‘I’m going to be a writer.’ I was trying to decompress until I figured out my plan, and it wasn’t fashion at all.”

But once word got out about the dresses she’d started making for herself for fun, New York’s resident cool cognoscenti started calling. Soon enough, orders came in—via Instagram DM—from Ron Herman Japan, followed by Matches. “And then Natalie Portman was in my clothes, out of the blue,” she recalls. Since then, her signature high-necked, poofy-sleeved, ruffle-bedecked frocks in floral fantasias and metallic foils have become the unofficial IYKYK uniform of indie it-girls, icons, and up-and-comers alike.

Part of what has made Batsheva’s approach to style and individual expression so boundary-breaking is that it required the fashion establishment to adjust its eye. While her designs were so different from everything everyone else was doing—from the cuts to the color combinations to the way they questioned notions of what’s sexy and subversive—the retro-fabulous, tongue-in-cheek beauty looks she seamlessly wove in as part of the narrative were, too.

In the beginning, Batsheva’s husband, the fashion photographer Alexei Hay, shot portraits of his wife traipsing around New York in her designs simply because she had no budget to book a model for her lookbook.

“My clothing feels like armor to me, and I think a little bit of that is the costumey-ness of it, so doing hair and makeup that felt like a little bit of a costume finished it off. I like a real look with my clothes,” she says. She has always loved the zero-commitment, transformational power of wigs, and in the first series of pictures, Batsheva wore a brown coiffed number her husband’s rabbi gave her. Then, the editorial hair stylist Christiaan gave her a choppy bob he had used on a shoot with Joan Smalls. “It was amazing. I used to throw it on in the park, and then we started doing these other random characters,” she says.

The resulting collection of pictures formed a bit of an homage to Cindy Sherman’s Film Stills, which Batsheva remembers first seeing at a show at MoMa with her mom when she was twelve. “I was so in love with this woman who played these characters. That was my dream, to do that,” she says. The ultimate full circle moment came when Sherman herself ordered a dress from her website.

Batsheva’s minimalist, yet graphic approach to makeup—a pop of color on lips, a simple flick of liquid liner—belies both her status as busy-mom (“I mostly like things that add an instant boost. Because I have young kids, it’s got to be a swoosh and a swoosh and done.”) as well as a designer’s sophisticated color palette. “I always love the unusual colors—the orange or the ‘off’ color is what I usually go for. I have very pale skin and red hair, and I probably shouldn’t be wearing an orange lip with a pink dress, but I’m looking at it like that flower that I see in the wild that’s funky and amazing. Playing with colors is a huge element for me.”

We let her loose on VIOLET GREY and are all just a little bit obsessed with what she tossed in her bag:

“The Macrene Actives Lip Filler fascinates me. I hope it makes me look like Angelina.”

“I desperately want to try one of Barbara Sturm’s serums. They seem so scientific and like they will solve all of my problems. I once had a Sturm facial and regret not taking down notes of all of the products they used because it was so incredible.”

“I love products that promise to thicken my hair (which is quite fine) and this spray magically adds some nice body. It also smells divine.”

“I love all of the 111SKIN masks, especially the Rose Gold brightening mask. It makes my dull skin sing.”

“I want to try this J. Hannah nail polish in Eames—the color is so perfect and 50s.”

Put it in the Bag

“Gucci Westman’s makeup line is so gorgeous—I love it all, especially the lip gloss. Lip gloss often seems too young, but this is beautiful, grown-up gloss with subtle color.”

Put it in the Bag

“I love something that can combat aging while I’m watching Netflix or writing emails. Combating aging with light waves sounds so futuristic and I want to get on board with that.”

“Augustinus Bader’s The Cream is really worth all the hype. I have been using it for a week and have already gotten compliments on my skin, which honestly never happens to me. The texture is perfect and velvety.”