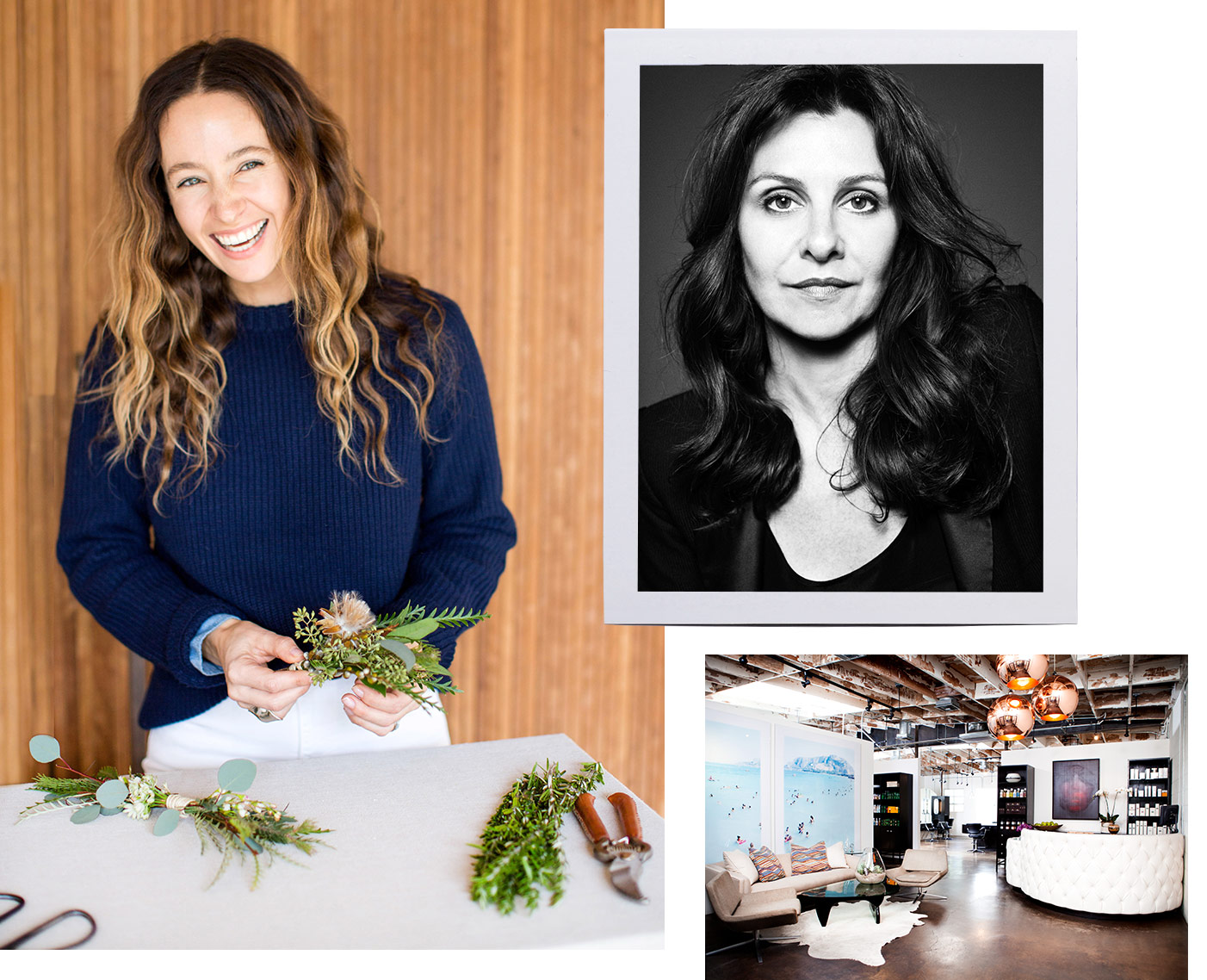 The relationship between hairstylist and client is one of deep trust, as a great stylist knows about every cowlick, highlight, and hidden gray, as well as the names of all your exes. We can think of no one better to devise a personalized haircare regimen for any occasion. To that end, The Violet Files presents Off-Duty Hair, a series that follows consultations between our community of hairstylists and their close clients. First up, Leanne Citrone of Andy Lecompte curates haircare essentials for her friend Jenni Kayne’s cosmetic wardrobe as she embarks on a Palm Springs getaway. Read on for the packing list, and for more about the duo’s stylist-client privilege.

Friendships tend to flourish in intimate settings. The hairstylist’s chair, for example: take Los Angeles–based hairstylist Leanne Citrone and designer Jenni Kayne, who met in 1997 during an appointment at Privé Salon, where Citrone was tasked with giving Kayne a trim. Kayne loved the cut (and Citrone) so much that she became a convert, eventually enticing the stylist to open a salon behind her West Hollywood clothing boutique.
Kayne has been a Citrone client for almost 20 years, and a neighbor since 2008, when Citrone co-founded the aforementioned salon with styling cohort Andy Lecompte. And given Kayne’s California vibe, Citrone loves to keep her friend’s long locks wavy with a little texture. “She is super low-maintenance,” Citrone reports of Kayne’s haircare attitude. Below, Citrone channels Kayne’s easygoing approach into assembling a beauty bag for Kayne to take on her family’s spring break Palm Springs trip.

THE ULTIMATE ELASTIC
“Jenni has very long hair (she thinks it can never be long enough!), so it’s important that she carries a ponytail holder to put it up while in the pool. She doesn’t like to wash her hair every day, so this will keep it from getting wet and/or damaged by the chlorine.”
Blax
Blax Hair Elastics 2mm
Clear 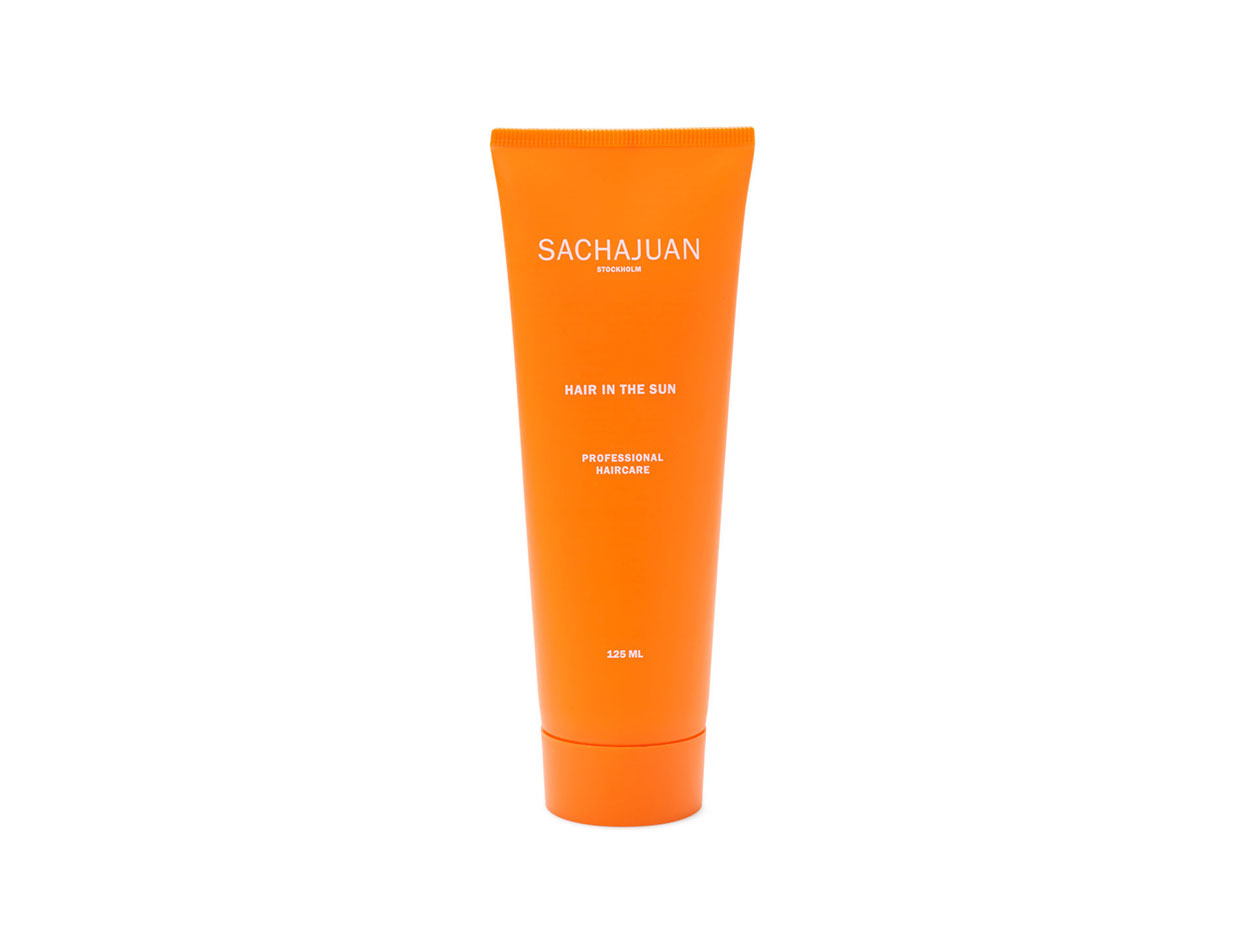 THE UVA PROTECTOR
“The Sachajuan Hair in the Sun cream offers extra UVA protection, which it is key for color-treated hair like Jenni’s. It also provides moisture—which is always a good thing in Palm Springs.”
Sachajuan
hair in the sun
BUY AT BARNEYS

THE SHINE ENHANCER
“I’m constantly telling Jenni to apply an oil on her hair after sun as a conditioning treatment. This one from Leonor Greyl is great for travel because it’s multitasking—it adds shine and seals up the cuticle, and you can also use it on your body. Plus, it smells amazing!”
Leonor Greyl
Huile Secret de Beaute Organic Oil for Hair & Body 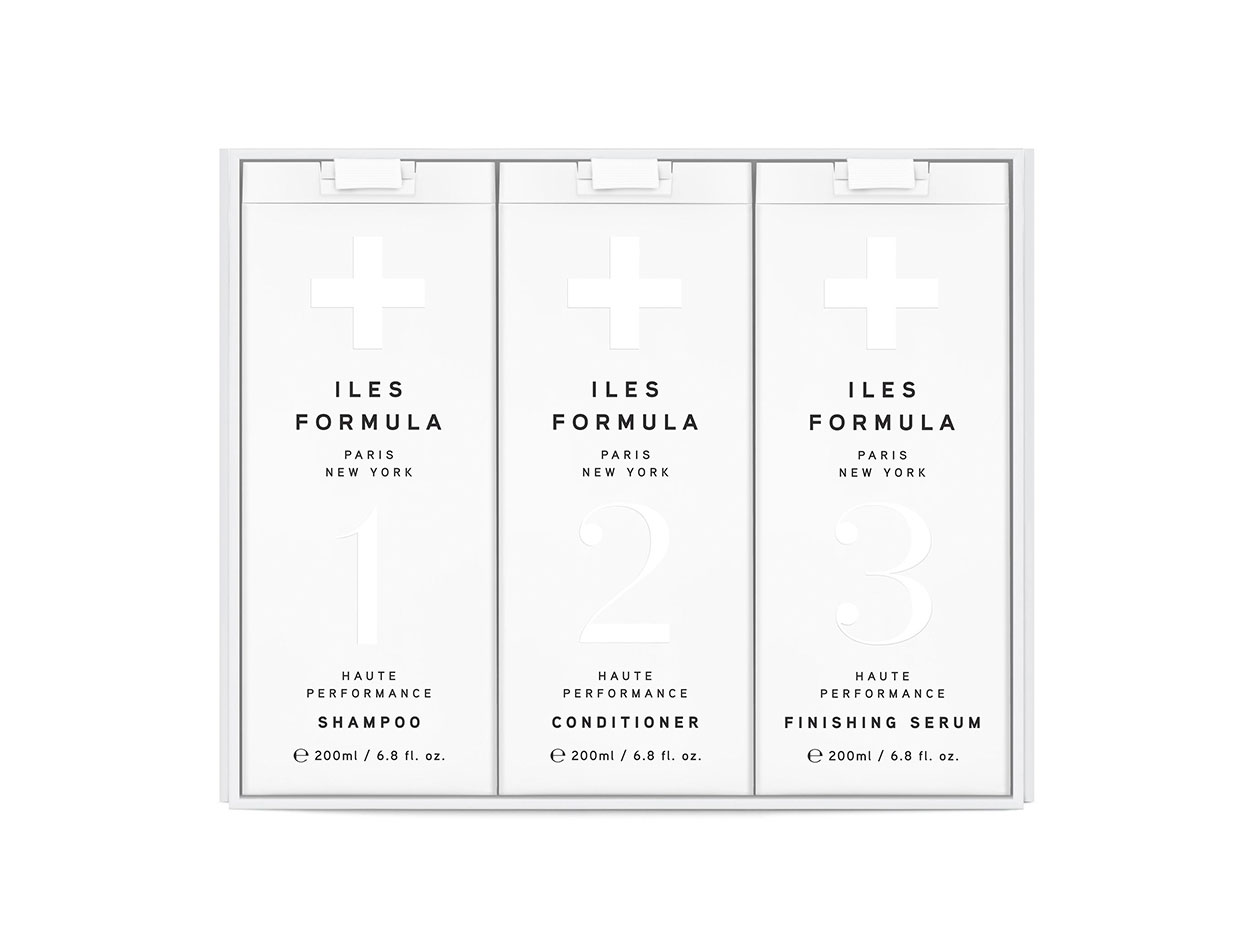 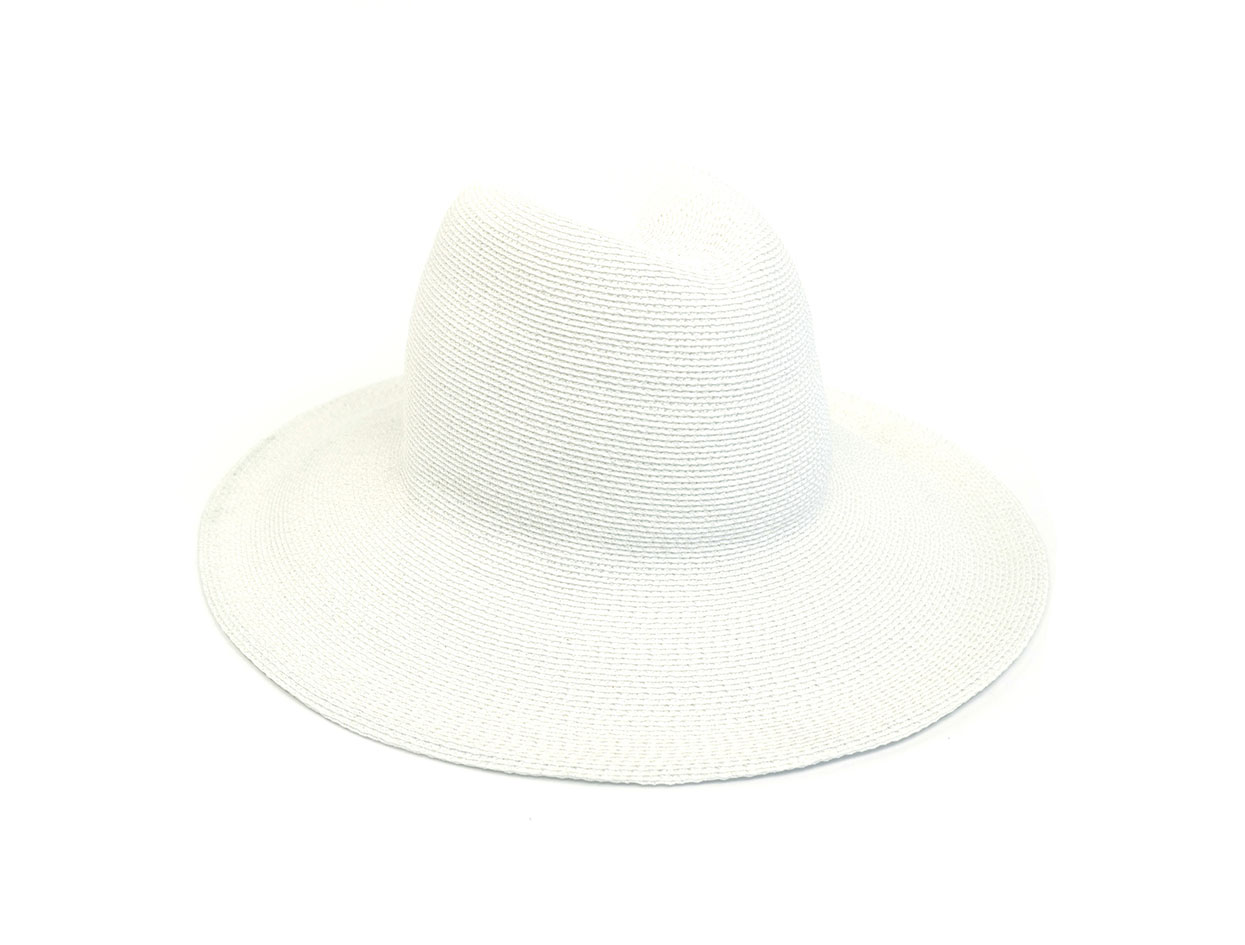 THE SUN BLOCKER
“Jenni is known for wearing chic hats while lying poolside, and this Patricia Underwood one from her store will protect her hair and skin in style.”
PATRICIA UNDERWOOD
lana straw hat
vanilla
BUY AT JENNI KAYNE

For Leanne Citrone, hairstyling could very well be genetic. Her great-grandfather, her dad, her uncle, and her sister are all in the business. “It was in my bones,” says Citrone. Born and raised in England, Citrone moved to Florida in her teens, where she ran her father’s salon and learned his tricks of the trade. “My dad trained me how to do hair,” she says. “He taught me everything from cutting to running a salon.”

But it was Gwyneth Paltrow’s hair (or, rather, the man who cut it) that lured Citrone out west at the age of 24. “When Gwyneth cut her hair really short for the film Sliding Doors, I decided I wanted to work with the guy who styled it—Laurent Dufourg, who owned Privé Salon,” Citrone recalls. As it happened, her then-boyfriend was moving to Los Angeles, and Citrone decided to join him. She headed directly to Privé to ask for a job. Like her career in hair, it was meant to be: Dufourg needed an assistant and hired Citrone.

About six months later, Andy Lecompte arrived at Privé, and he and Citrone became fast friends, going on to open the Andy Lecompte Salon in 2008. The sleek, minimalist West Hollywood space would soon become a celebrity stronghold, where insiders (including neighbor Jenni Kayne, who alerted Citrone to the spot) would flock for low-maintenance yet elegant cuts that grow out beautifully.

Besides great hair, of course, Citrone’s personal beauty philosophy revolves around exercise, which the mother of two credits as her anti-aging strategy. “I always say that when I die and get to the gates of heaven, if God asks, ‘If you can have a refund for anything, what would it be?’ I would say, ‘Give me back all the money I spent on fitness,’” laughs Citrone. “Working out is key to my mental well-being. I can’t get enough.” And clients can’t get enough of her effortless cuts.

Hairstylist Alex Polillo presents the best in brushes and how to find the right one for you.