There are many words to describe Serge Lutens, but the best one? Iconic. Here, the artist and brand founder on how he built a brand on the notion of identity. 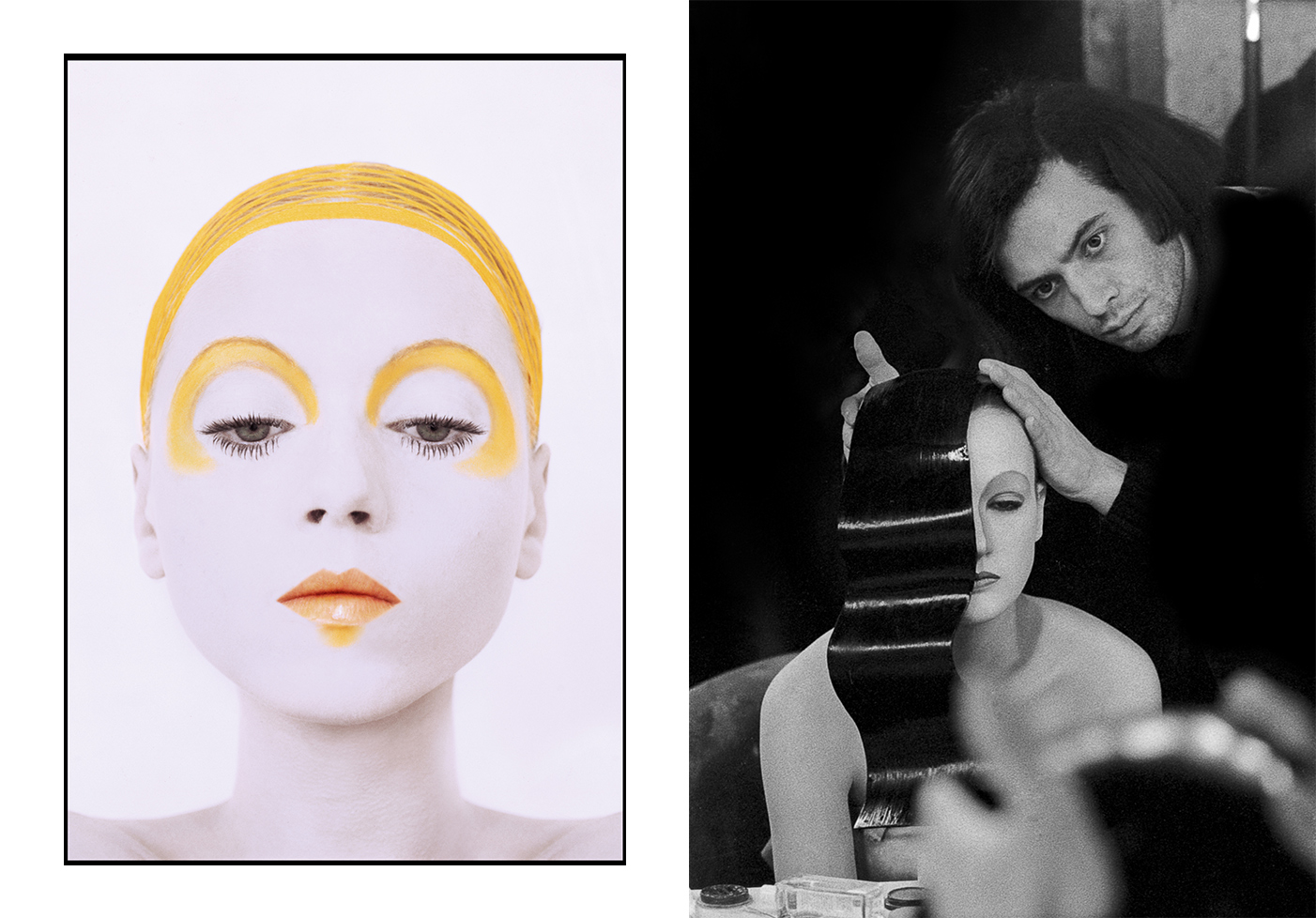 Poetic. An appropro adjective for describing Serge Lutens the brand and Serge Lutens the man. With an epic career trajectory and a namesake makeup and fragrance collection to boot, Serge Lutens is famously modest, embodying the opposite of our social media–obsessed culture.

Before he became a legend, Lutens left his hometown in Lille, France, for Paris at age 18, which led to his role in makeup artistry for French Vogue. From Irving Penn to Richard Avedon, Lutens collaborated with the most talented photographers and was highly favored by Diana Vreeland.

Naturally, Lutens was one to watch, and Christian Dior took notice. He became the brand’s creative and international image director, crafting its debut color collection from 1967 to 1980. But after more than a decade at the fashion house, Lutens went to Shiseido, where he established a powerful visual identity. “The 14 years of my life spent with Christian Dior were valuable,” says Lutens. “The subconscious was at work. The Shiseido years were the culmination of everything because striving for perfection and high standards implied the very notion of death. Whether it is through haute couture or my experience in Japan, I learned that the girl extolling the virtues of makeup was none other than a part of myself.”

But with a strong point of view comes an entrepreneurial spirit, and Lutens crafted his own edited brand (Serge Lutens Beauté, followed by Serge Lutens Perfumes) in 2000, backed by Shiseido. “The face came first, even before the body. It was the face that mattered most,” says Lutens. “I have always been fascinated by the faces of certain people I pass in the street, often to the point of staring. I’m so insistent that it unsettles them and can even provoke an aggressive response. However, I had to unlearn things to get rid of the image created by the accumulated know-how and other habits of the trade.”

The Serge Lutens brand helps facilitate choice. “The choice you have to make when faced with those huge banks of testers, like some kind of military tank, is so off-putting for those women who only want to choose one color, a shade that suits them,” says Lutens. “The Serge Lutens woman is Serge Lutens! She is in me, I am her voice. She may be vengeful and given to seduction, but never vulgar.”

Whether it is through haute couture or my experience in Japan, I learned that the girl extolling the virtues of makeup was none other than a part of myself.

V.G.: If not yourself, who would you be?

S.L.: One cannot choose one’s life and, as Mallarmé says, “A throw of the dice will never eliminate chance.” That said, I would like to be a dictionary!

S.L.: It all depends on the situation. I can be both executioner and victim; I like both.

V.G.: The natural talent you wish you had been born with?

S.L.: Nothing comes free, but everything is possible as long as one is willing to work.

V.G.: When and where are you happiest?

S.L.: The pursuit of happiness in itself seems to me to be futile. If happiness does come along, that doesn’t mean I expect it. Moreover, the word happiness rarely keeps its promises.

V.G.: The first thing you notice when meeting someone new?

S.L.: What they arouse in me: a liking or a feeling of distance.

S.L.: I could have done without my beauty brand. Indeed, I can do without it and many other things.

S.L.: Neither food (I am an ascetic) nor vacations (I get bored). However, determination could be one! 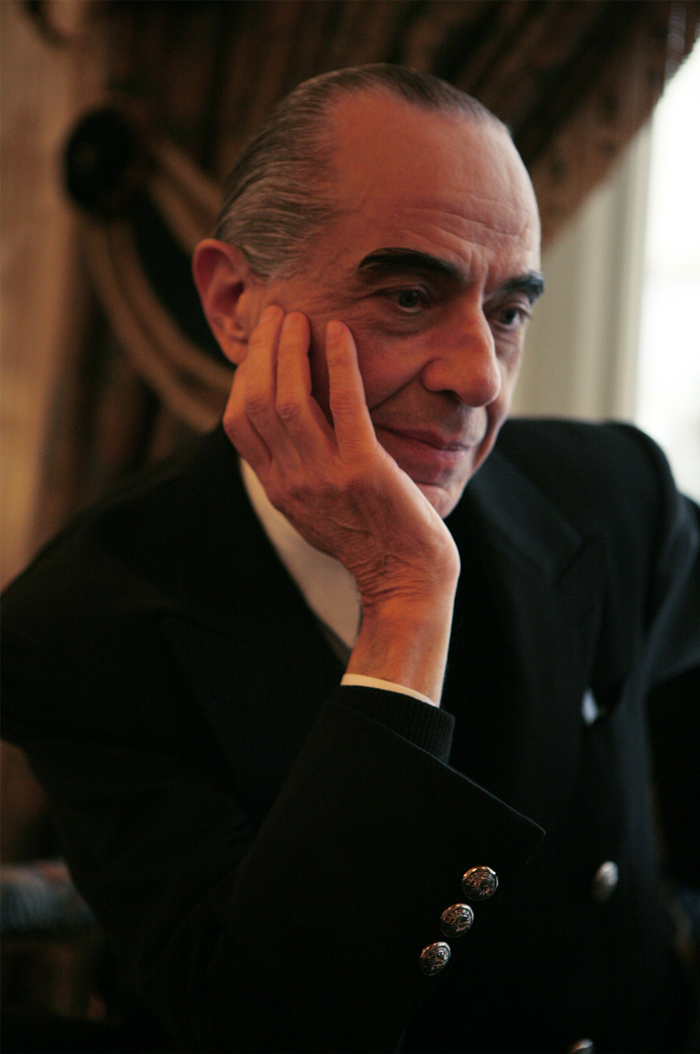