Share This
The Violet Files
Filed Under
Dear Violet 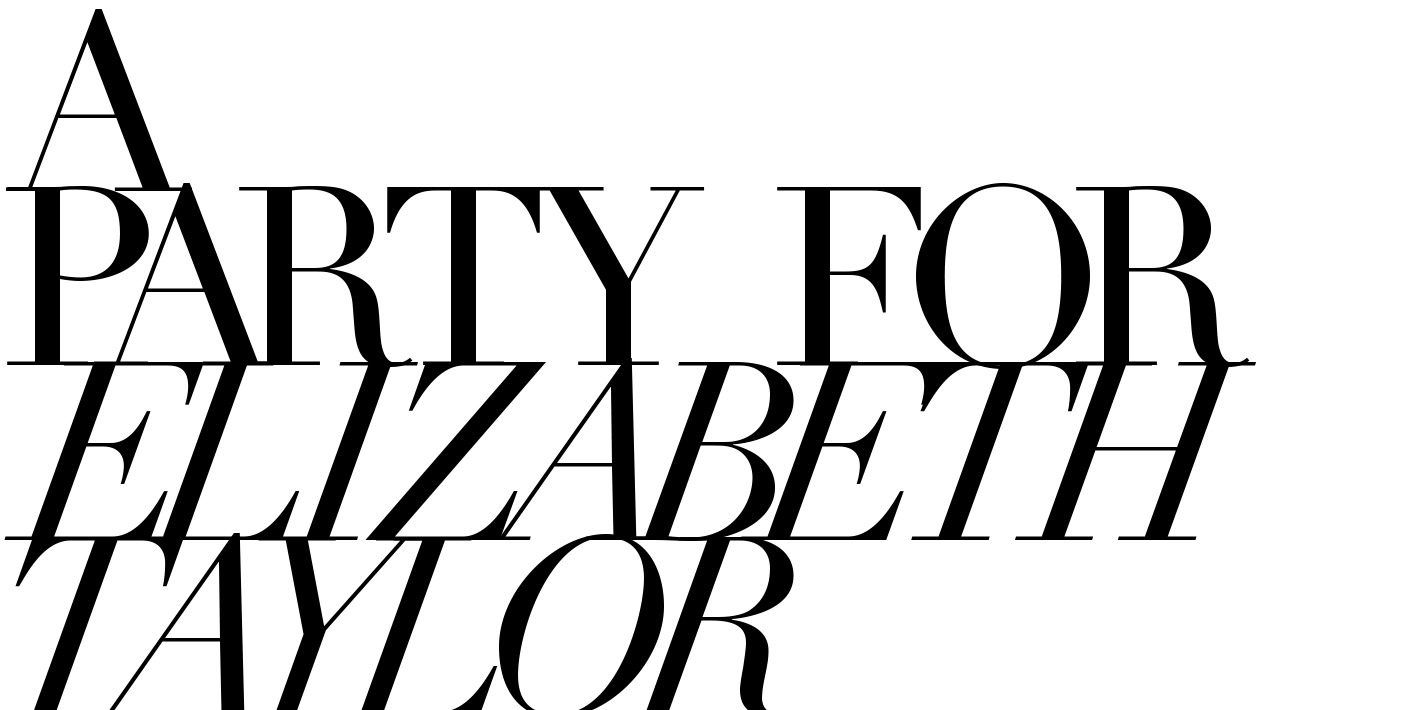 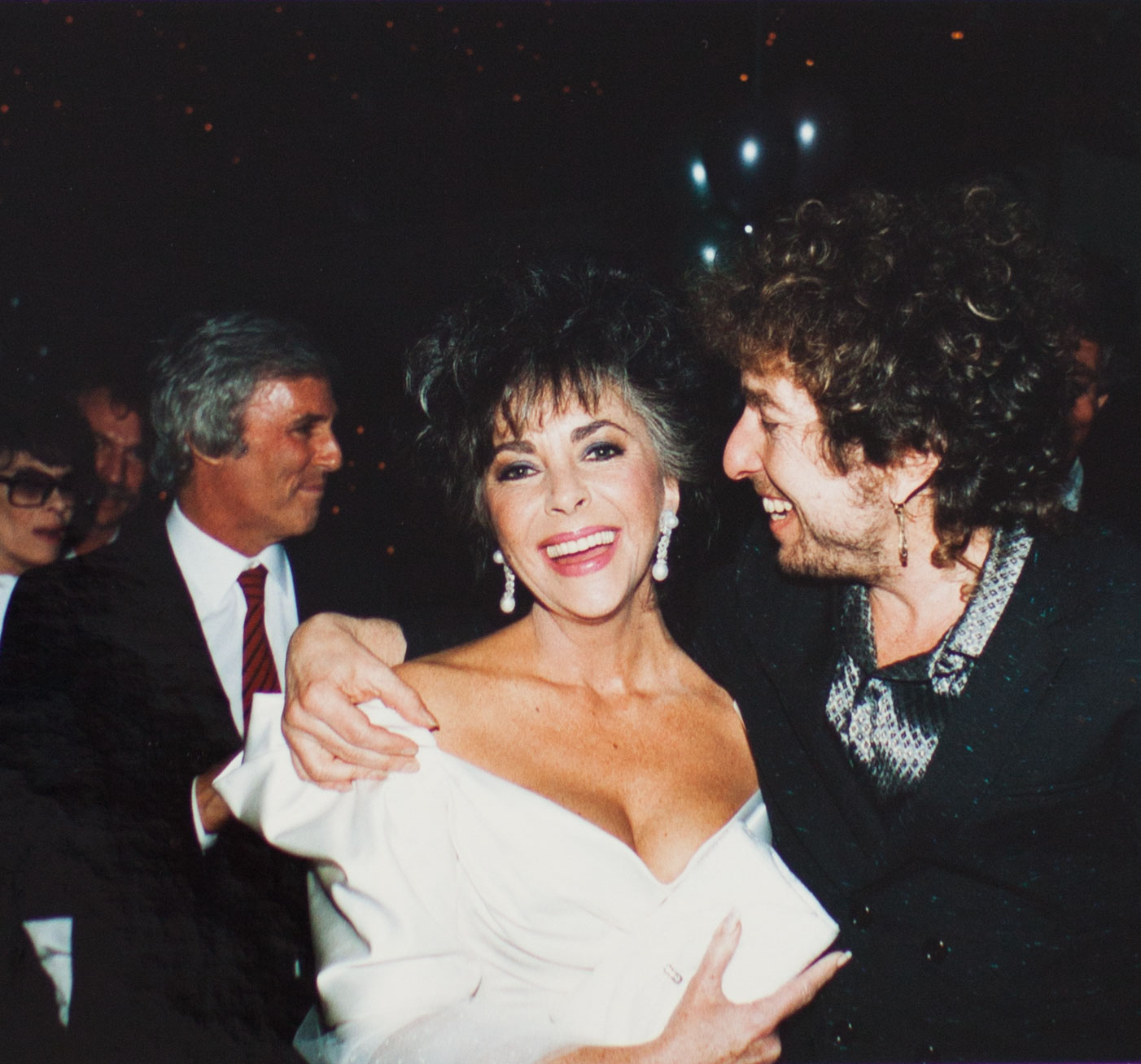 Elizabeth Taylor and Bob Dylan
In this series, VIOLET GREY— already intent on bringing back the lost glamour and beauty of Hollywood— is dedicated to reviving the art of letter writing. From cherished memories to best-kept dressing room secrets, VIOLET GREY’s community shares their lessons learned and newest discoveries. Here, contributor Carole Bayer Sager takes a moment and writes a letter to VIOLET GREY.
Dear
Violet 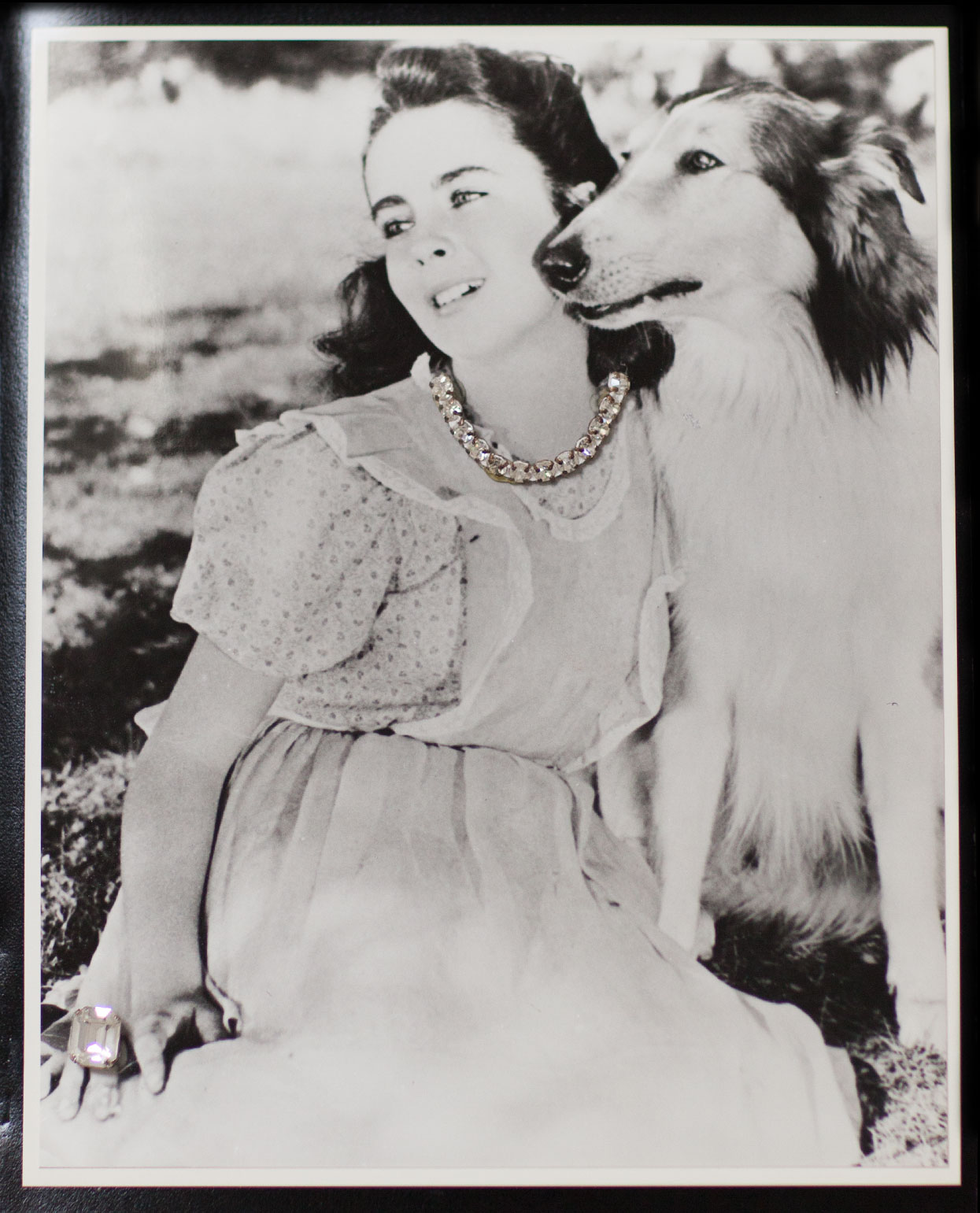 THE INVITATION
Dear VIOLET,
It was February 27, 1987 and it was an extraordinary night. Elizabeth had this quality where she just loved everything and that’s who you want to make a party for—she never became jaded about anything and she celebrated with the exuberance of a child— so I offered to give her a birthday party for her 55th. She said she would love that.
We had the party outdoors in my former home in Bel-Air. We had heat lamps and tents and we got all the foods she loved. Wolfgang Puck catered it but she loved In-N-Out burgers so there was a truck there and she loved caviar so we had that too…that’s Elizabeth. Her passion covers the entire spectrum. She sampled everything with great, great gusto. And she was just delighted.
The guest list was mostly Elizabeth’s (Bette Davis was there) but I was also married to Burt [Bacharach] at the time, so I included some of our musical friends. It was two different worlds together. There’s a fantastic photo of Bob Dylan kissing Elizabeth on the lips. Stevie Wonder, Michael Jackson, and Gladys Knight , Bette Midler, were all there. Stevie Nicks sang with Burt on keyboard that evening. 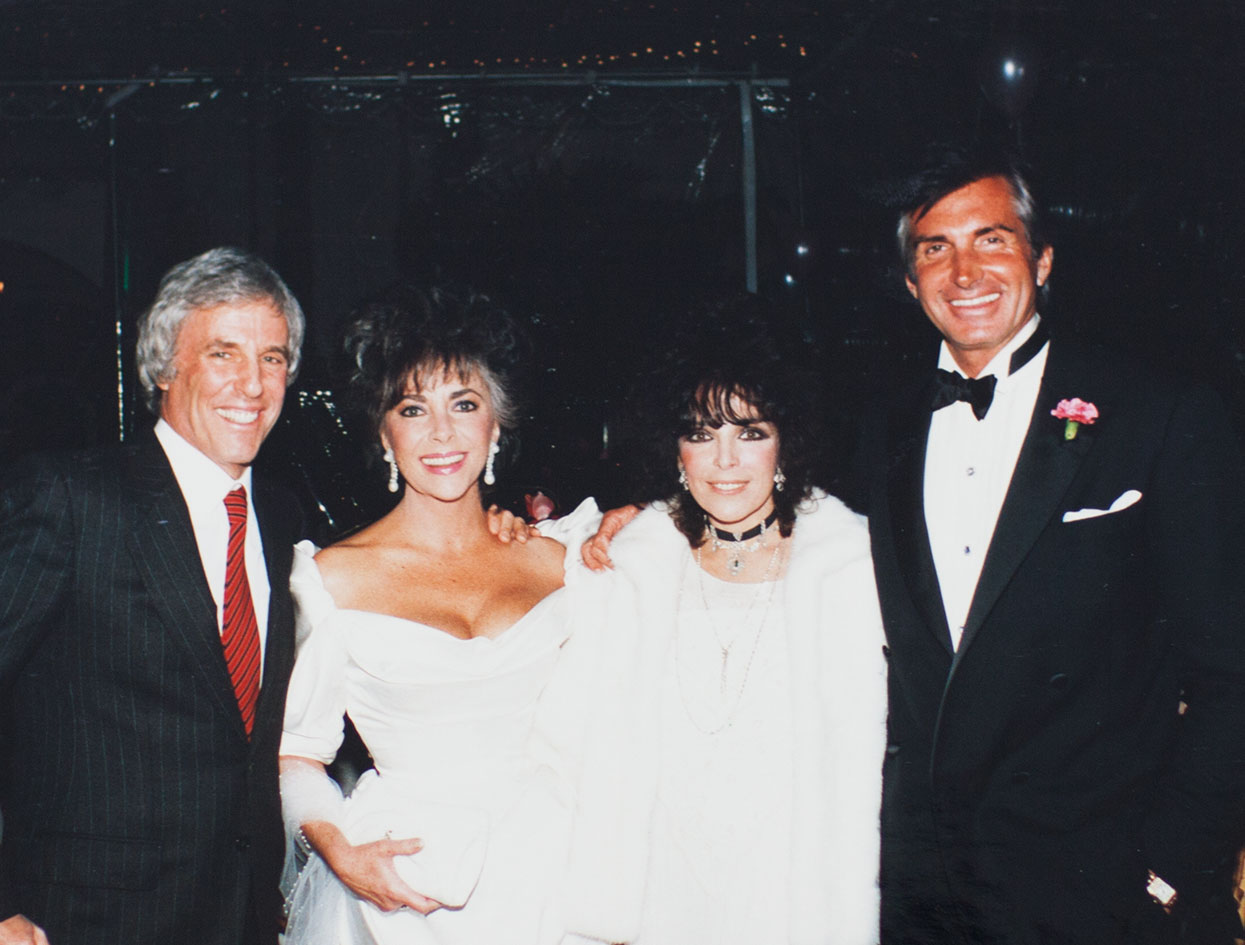 She really didn’t need the greatest of makeup artists. She knew EXACTLY how she wanted to look and how to use MAKEUP in the best possible way.

And Elizabeth was a vision. She was seeing George Hamilton at the time, he escorted her to the party, and she came in and I think she took people’s breath away. She was so extraordinarily beautiful and she was so appreciative. I think she did her own makeup. José Eber did her hair and she was late. But when she arrived came in wearing this white, satin dress. It could’ve been from Valentino, but I think she may have had it made for the party. It was just incredible. Her waist looked like it was 16 inches. She was so radiant. I remember thinking, “Wow, this is 55.”
Elizabeth was not afraid of getting older. Power of a certain kind, if you allow the form to change, never leaves. Elizabeth had a different kind of power in her fifties and sixties than she did in her thirties. That time in your life where men are falling down in the streets because your beauty is so astonishing, you’re sinking ships, and sonnets are being written—is not what it was at 40. It changes. You are no longer “hot” but you are still very, very beautiful. Depth, loss, intense living made her even more beautiful.
It was a great night. Burt and I had recently won the Grammy award for Song of the Year, which was “That’s What Are For”. We had donated all the proceeds of that record to amfAR, the American Foundation for AIDS research (over two million dollars). That was a total result of Elizabeth being in our lives. 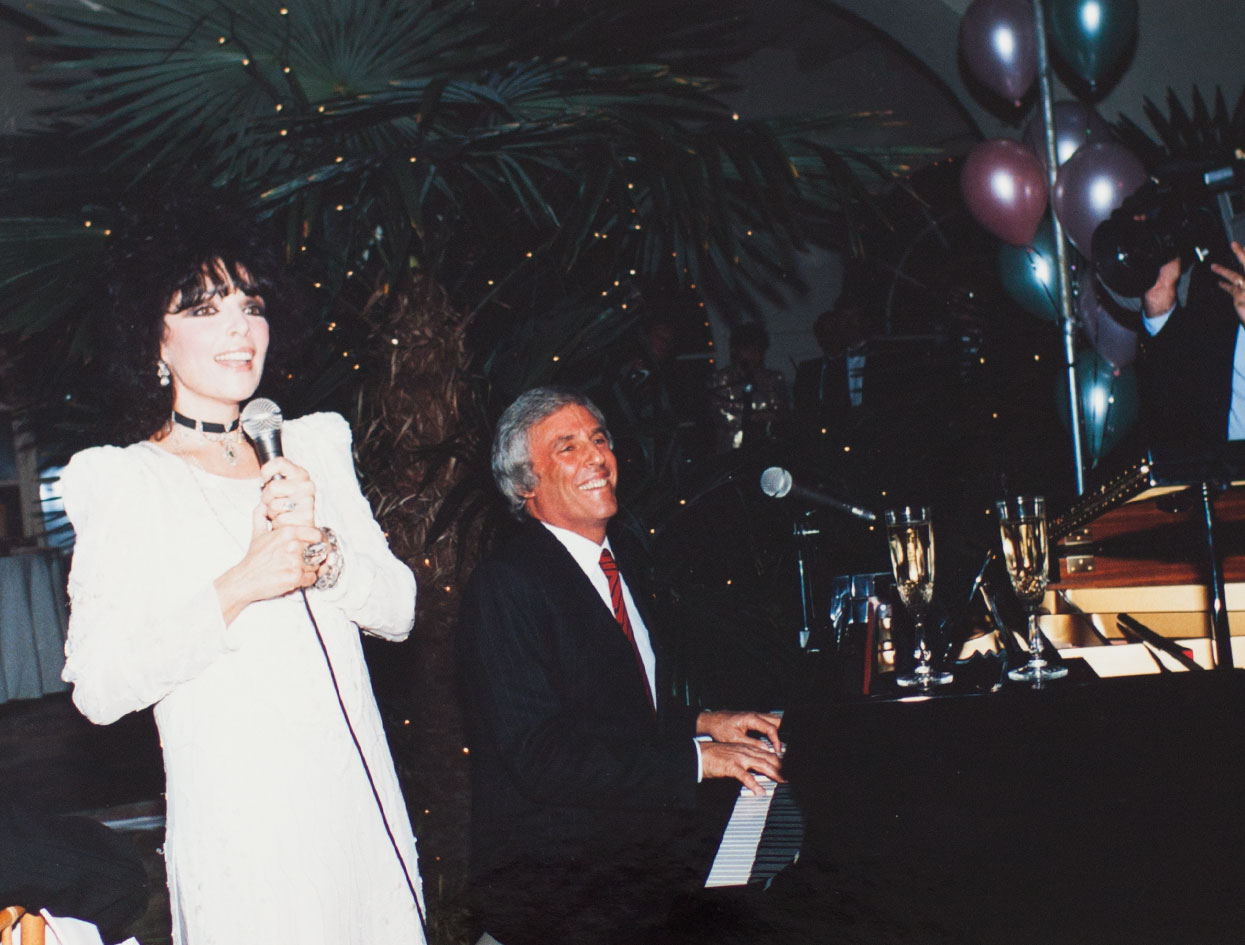 Carole Bayer Sager and Burt Bacharach
She was there, at the very beginning of the fight for AIDS funding; bringing it to our attention, viewing it in a compassionate light and acknowledging it before anyone else. She was to be celebrated on so many levels. I felt gratitude at her birthday party because she was such a wonderful part of my life. We developed this friendship around 1985 really from being neighbors on the same street in Bel-Air at the time (and through a mutual friend). We would spend time at each other’s homes; lying on her bed with her while she would show me all her exquisite jewelry, we would both go sit under those sun lamps and get pretty tan together. One of the things I loved to do was to sit in Elizabeth's dressing room and watch her apply make up at her vanity. She had professional lighting around her mirror and she approached putting on get makeup as an art and meditation. Her focus, concentration, and ability were unbelievable. She really didn’t need the greatest of makeup artists. She knew exactly how she wanted to look and how to use makeup in the best possible way. One thing she always did after finshing her makeup, with her hair still in rollers, was to slip into the bathtub to soak and relax. I always wondered why she did this, and I believe it was to give her skin a slightly dewy glow.
When she celebrated, she got in touch with this deep love and appreciation she had for life and the people in her life, her great loves and her friendships. She just loved to laugh with passion. We had become close girlfriends and having Elizabeth as a close girlfriend was one of the greatest gifts in my life.

…have Elizabeth as a close GIRLFRIEND was one of the greatest GIFTS in my life.

In polite society, the BEST girlfriends should always be celebrated, especially if her NAME is Elizabeth Taylor. 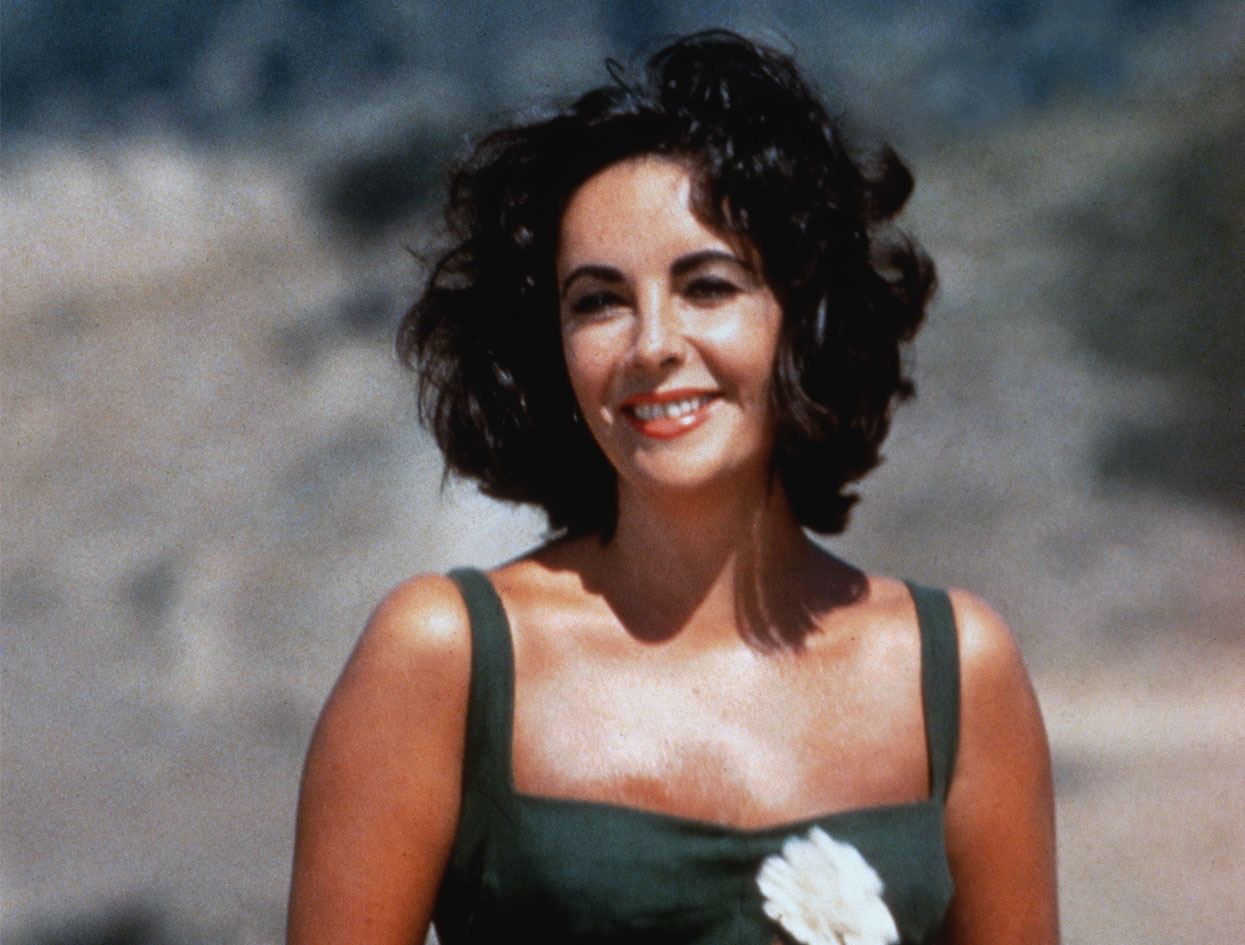 She was loving, loving is the key. In no particular order: she loved her man, friends, her food, her jewels, her children. She loved her family. She was passionate about everything. 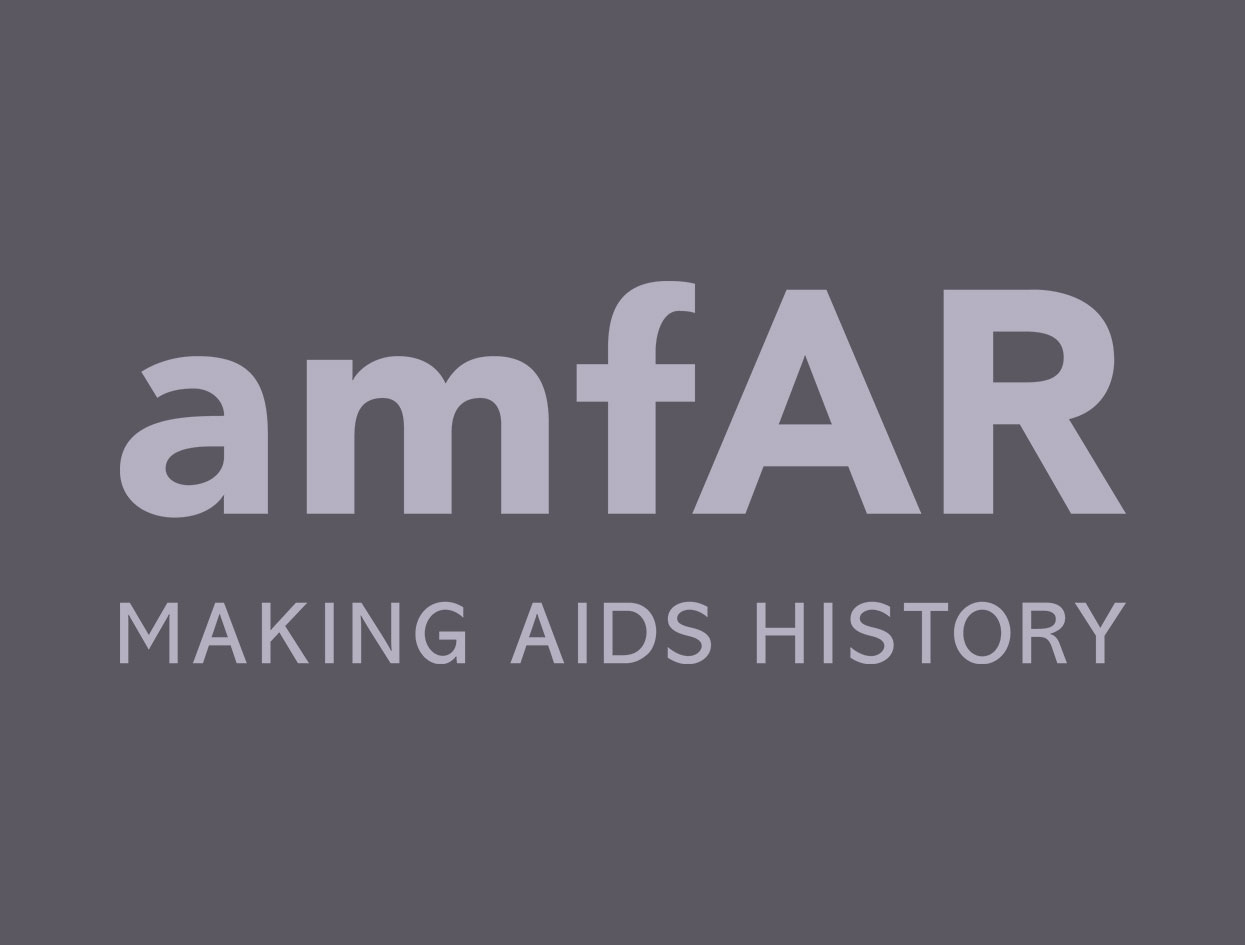