SHARE THIS
THE VIOLET FILES
FILED UNDER
INDUSTRY EXPERTS

A look at the multifaceted career of the makeup artist who editorialized the A-list.

Where to Find Her: New York

While Gucci Westman’s name has become synonymous with fresh-faced American beauty, her upbringing was rather international. Born in California, Westman was 10 when her family moved to Sweden, where they stayed for the next 15 years. She went on to do stints in Switzerland, Paris, LA, and finally New York, the city she currently calls home. “I traveled a lot because I thought maybe I’d be a translator at some point—I like language,” Westman explains. But her illicit teenage obsession with (blue) eyeshadow propelled her toward a career in makeup—an industry, she realized, where she could explore the world while indulging her passion for art. This was the beginning of a 20-year career that has seen her become closely associated with Vogue, define the modern celebrity aesthetic, and helm some of the most prestigious beauty houses in the world. 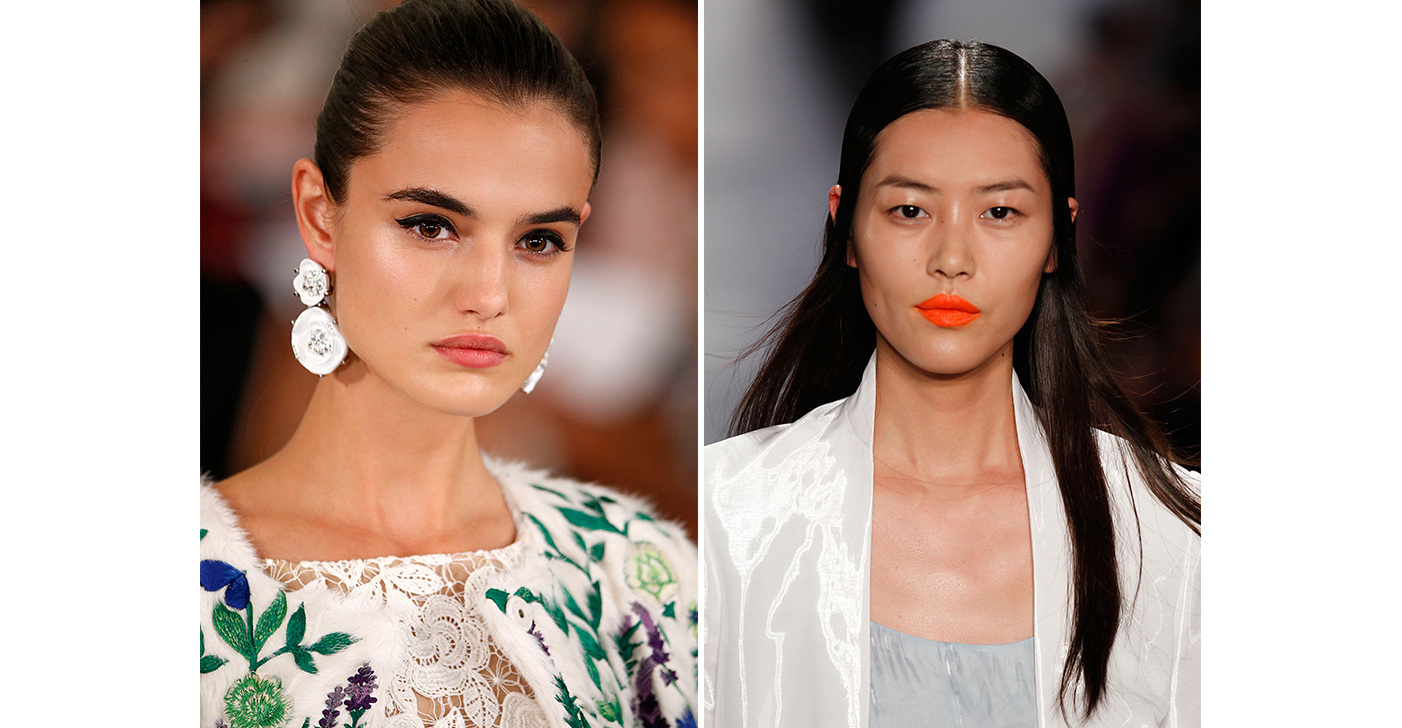 Westman got her start working with director Spike Jonze in the ’90s. She was living in LA, fresh out of French beauty school, and had started forming relationships with actors like Cameron Diaz. “Cameron was my first one. She asked me to do a few things in a row, then after I did [Jonze’s first feature, starring Diaz] Being John Malkovich, I just did pretty much everything with her.” By the end of her twenties, however, Westman realized that if she wanted to have a more fashion-oriented career, New York would be a better base. Success didn’t come overnight, but in time she started shooting with Grace Coddington and photographers like Bruce Weber and Arthur Elgort. “I thought maybe [Grace] hated me,” Westman says, alluding to the legendary fashion editor’s particularly British kind of reserve. Of course the opposite was true, and Grace asked her to join the team. “Grace really made it happen for me—there were many issues where I did several stories, plus the cover. I mean, I was working so much. And I remember [legendary stylist] Joe McKenna asking me, ‘Oh are you going to be like the rest? Married to your makeup bag?’”

Instead, Westman married David Neville, who until recently was co-chief creative officer of Rag & Bone, and with whom she’s expecting her third child next month. “When I was in my thirties, it was all about traveling every day and working so much. And then you have a family, and you have to change the direction a little bit.” After serving as creative director of Lancôme for five years, then working with Revlon for another seven, she is now reported to be thinking about her own line. “I wasn’t going to say anything yet to people because it’s kind of far out,” she says, but her husband dropped the news that they’d be working together in an interview of his own. At this she laughs, and of her much-anticipated future endeavor says, “I love sharing things that I love, and empowering women in any way that I can.” And then, as an afterthought, “But I never want to sound like a know-it-all!”

The 8-months-pregnant artist shares her morning and evening regimens.

Peruse our Pinterest board of Westman’s work and get inspired.